Fish in a barrel; or why small populations are brilliant

I will admit that everything fell to the wayside last year when I found myself working full time with a 3hr round trip daily commute. I love my job but doesn't leave much time for anything other than sleep and housework on the weekends. So with a week or so off at the end of December/beginning of January I was looking forward to settling in and getting some prime genealogy and crafting time in. If I have a limited number of days to devote to research I really want the most bang for my buck.

Now this is Shetland. Current population: 25,000ish. Historic population: about the same. 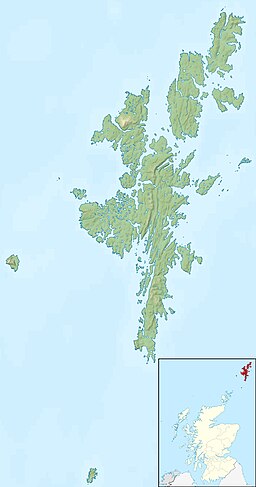 The biggest island; that's Mainland. The one directly above it; that's Yell. Current population: 800ish. Historic population: 1000 in a good year.

Yep; having had generations of ancestors born and raised in Yell - or more specifically North Yell - is like shooting fish in a barrel. 2 days, 240 scotlandspeople credits and not a single miss.

Ok. I admit I didn't go into the search completely blind. I have sketched out that branch of the family tree previously using findmypast.com.au (by far the best transcripts of Scottish Census's available online) and Tony Gott's excellent Shetland Family History which is invaluable as a starting point for anyone with Shetland roots. It has - as of the 27/12/2015 update - details of 436, 585 individuals of Shetland heritage. Seriously, start there.

So by the time I hit scotlandspeople I had names and dates to target (which is pretty damn important when you are paying per search) and came away with census pages, birth, death and marriages and valuations rolls that I know are for the people I wanted with the added bonus of the other people on the images are either related or neighbours as well.

I could easily shell out for another 240 credits and in a couple more hours be still hitting related people. It is tempting. Not sure my credit card will thank me though.
Posted by Sharon at 18:26 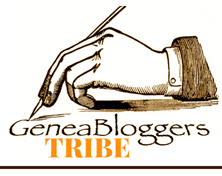